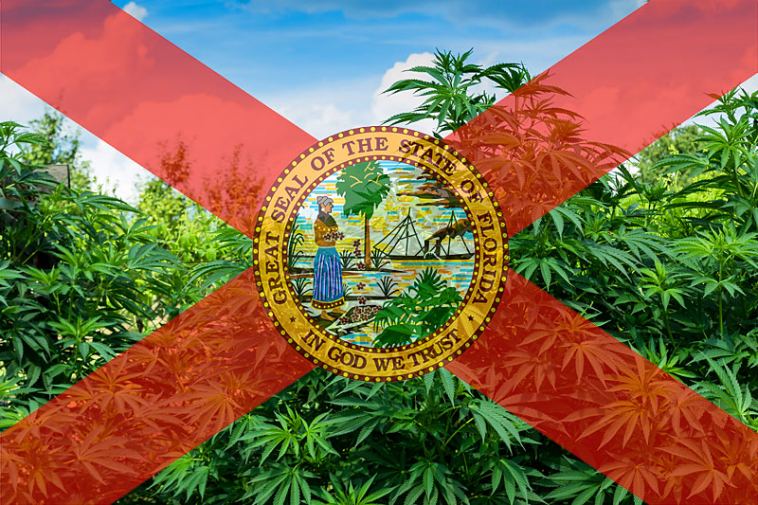 Members of Congress have a lot on their plates this year. The laws on hemp and marijuana industries are changing all the time. Florida, for instance, has had many changes to its marijuana laws. Before 2019, it was only permitted to use the drug in pill, oil, edible, and vape form. There is only one democratic marijuana lobbyist in the state of Florida. With the New Year, there is a push for more marijuana reformation. Four bills will change Florida’s marijuana laws.  These laws will help build a way for legalizing recreational marijuana.

House Bill 25 looks to revise criminal penalties for marijuana crimes. Democrat Rep Shevrin Jones filed House Bill 25. It’s also his first piece of legislation for the 2020 year. This bill will be reducing the punishment for possession of cannabis and THC products. Furthermore, juveniles would be eligible for civil citations or diversion programs. Supporters of the bill hope that the positive outcome would be the reduction of minorities incarcerated due to marijuana charges. The proposal would decriminalize marijuana possession. Anyone arrested could have less jail time and smaller fines. There’s also a possibility to have a clean criminal record. This proposal will make Florida the 27th state to decriminalize marijuana. However, as of right now, Florida law states possession of 20 grams of marijuana is first-degree minor wrongdoing. You can also get jail up to one year or a $1,000 fine or both. It will reduce those punishments making it a noncriminal violation. Nowadays, one can get high-quality products from a company that offers lab testing reports.

Democratic Rep Perry Thurston introduced Senate Bill 212. With this bill, more companies can sell medical marijuana. It will also change the law’s definition of cannabis products with low THC and other edibles. One can have access to licensed marijuana Canada strains through online websites. The bill also states it will ban qualified doctors and caregivers from being employed by or having any financial interest in a cannabis store. Basically, the bill will stop retail facilities from producing their own products. Under this proposal, licensed retail facilities dealing with marijuana products will be allowed to sell marijuana delivery devices, edibles along with marijuana under a fresh set of requirements. Eventually, Senate Bill 212 would distinguish applicants with active diversity plans and execute educational programs to help them obtain licensure. The state will then begin to issue out licenses in August 2020, if it passes. Moreover, these facilities won’t be able to produce their own products, but the law would allow them to work with one treatment center to sell their products.

The next proposal is House Bill 339. It states that it would allow judges to drift away from minimum sentencing guidelines for crimes involving the sale and trafficking of cannabis. This law would give judges the ability to choose other options for sentencing on a case by case basis. It also would change how much cannabis one can hold in several trafficking chargers. Supporters for this bill say that it will save the state money and keep families together.

The next bill is House Bill 149. The bill would change in which companies can grow and sell cannabis. This bill will require the Department of Health to license anyone who produces, processes, transport, or dispenses low THC cannabis, etc. as medical marijuana treatment centers. The bill will also lift the current limits on the number of applicants who can be licensed. One could then experience the best marijuana seeds we’ve seen so far. Before, there was a limit of only 25 facilities per license granted. Representative Anthony Sabatini is the supporter of this bill. He agrees that the cost of a license is too expensive. He is also the only Republican to support the legalization of marijuana in Florida openly.

Lawmakers will have to unite together if they wish for these bills to pass. Even with the presidential election coming up, many members of congress have been too busy to convene on these matters. All of these proposals have been introduced as of January 14th, 2020. Except for House Bill 339 and 25. They go into effect on July 1st, 2020. Even though these proposals have some positive benefits for the people of Florida, the current laws are still in place.