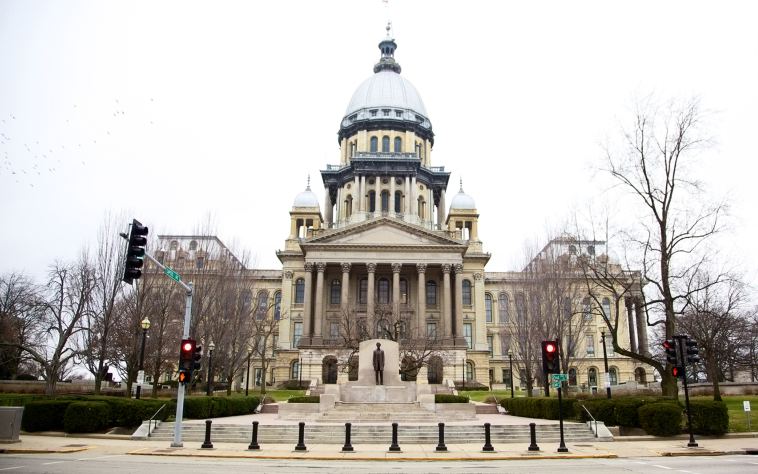 This article was written by Joana Scopel and was originally published on Benzinga.

Now, an ownership group comprised of â€œwealthy and connectedâ€ Chicago entrepreneurs has received one of the firstÂ social equityÂ recreational marijuana retail licenses issued by the stateâ€™s regulators.

According to the Chicago Tribune, Green Rose Dispensary will open its doors soon in a prominent location in the cityâ€™s River North area. The state also issued a permit to a second equity dispensary, Ivy Hall Damen*, in the cityâ€™s Wicker Park area, which opened its doors on November 14.

Green Rose qualified for an equity permit by hiring employees who had minor marijuana-related convictions or live in areas with high rates of cannabis arrests or poverty. Its owners include Thomas Wheeler Jr., a former Chicago police detective,Â and narcotics-unit veteran.

Additionally, the state is offering a total of $8.75 million in forgivable loans to conditionally approved social equity cannabis licensees â€œin order to provide immediate access to capitalâ€ after challenges with a previous loan program.

According to a recent news release from Gov. Pritzker and the state Department of Commerce and Economic Opportunity, â€œpending the completion of a simplified documentation process, forgivable loan amounts between $50,000-$500,000 will be released immediately.â€

With retail sales beginning on January 1, 2020, Illinois was the first state to authorize licenses.

However, lawsuits andÂ other delaysÂ prevented retailers in the social equity program from opening immediately, with some having to wait nearly three years to obtain a license to operate.