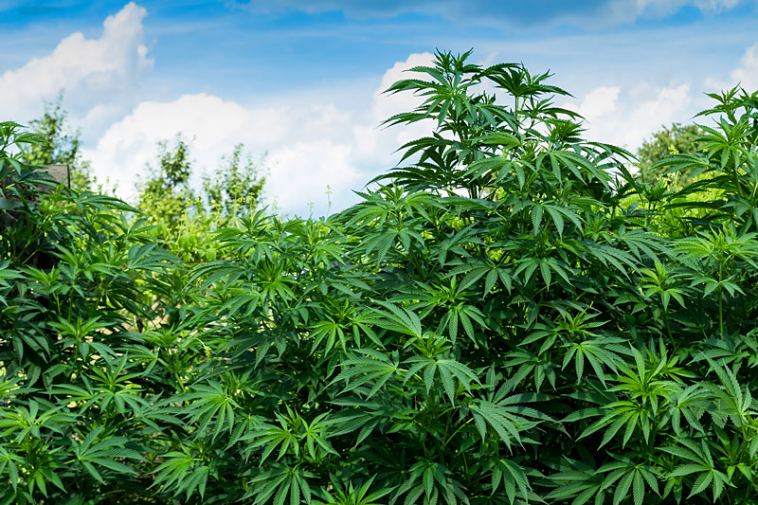 Legalizing cannabis for both medical and recreational use in Nevada has been on the agenda for a lot longer than much of the USA. Nevada has always been something of an outlier for laws in America, and doesn’t necessarily follow what is going on in other states.

Cannabis has been “decriminalized” for a lot longer than it has been technically legal for recreational use. The Bill which legalized the medical use of cannabis way back in 2001, had a provision that said that possessing up to one ounce would result in fines for first-time or even second-time offenders. You’d have to commit the offense three times to risk getting any sort of criminal record.

In this regard, the approach was a lot more relaxed than a lot of the USA. Some would have said too relaxed, but attitudes are changing. Nevada was the fifth state to legalize medical cannabis, and has followed suit when it comes to recreational cannabis by being early adopters. However, the control over the cannabis is done very well, and is an example to follow for some of the states which don’t think they’re ready to legalize.

Getting the Limits Right

Nevada and Las Vegas are not pushovers when it comes to cannabis. From the outside looking in, and knowing that cannabis has been decriminalized for so long, you might think that it is a bit of a free-for-all. This is far from the case.

Limits are usually in place when making any sort of cannabis legal. If there weren’t, things could quickly get out of hand.

For recreational users, ⅛ oz of concentrate is available each purchase. This has a 15% tax applied to it. If you have a medical marijuana card, you can purchase 2.5o oz every two weeks. MMR cards are not handed out to just anyone, doctors need to be consulted and sign off on the cards.

One of the key differences between having a card and not having a card is the fact that 18-year-olds can obtain cannabis for medical use, whereas for recreational use you need to be 21.

Cracking Down on Growth

The cannabis laws mean that it cannot be grown within 50 miles of anywhere that cannabis is legally dispensed. This is designed to stop people from growing their own. Cannabis is very easy to grow compared to a lot of other substances.

So why can’t people grow their own?

Well, the restrictions on growing it mean that there is a far lesser chance of people pushing their luck and trying to create their own cottage industry selling to friends or worse. There’s also a greater chance of taking the cannabis over state lines to places where it is not legal.

If there were no restrictions on people growing their own cannabis then police would not be able to intervene when they discovered people growing plants, even if it was pretty obvious that it was not for personal consumption.

Why does this matter?

Well, one of the key benefits of the laws for cannabis is the fact that it can raise a lot of money in taxes. This money can even be used to help people who are struggling with addictions and drug problems. If you take away restrictions, you would also be taking away this control.

Well, by limiting the purchase and consumption, and not making it as easy as going into a corner shop like buying a bottle of whiskey, the authorities have reduced the chances of illegal selling of cannabis, exporting to other states or countries where it is not legal, or acting dangerously when under the influence.

State Senator Tick Segerblom has been quoted as saying that legalized cannabis has been an “overwhelming success” for Nevada. It has seen money raised in taxes, jobs created, and has had no significant impact on the strain on emergency services, for instance. People are respecting the cannabis laws and generally not driving under the influence or causing disruptions as a result.

The taxation gives an income stream to local authorities. This money may be much needed. In areas which are deprived, but people are still taking cannabis, the example set by Nevada could be one to follow. It can lead to better control and raise funds for helping with local issues.

As a result of the measures put in place, very few incidents have been recorded with people abusing the law.

The only criticism you could realistically aim at the state’s handling of cannabis is that the prices are expensive. People have been tempted to grow their own, though this is not legal within 25 miles of a dispensary. Over time, I expect the prices to come down.