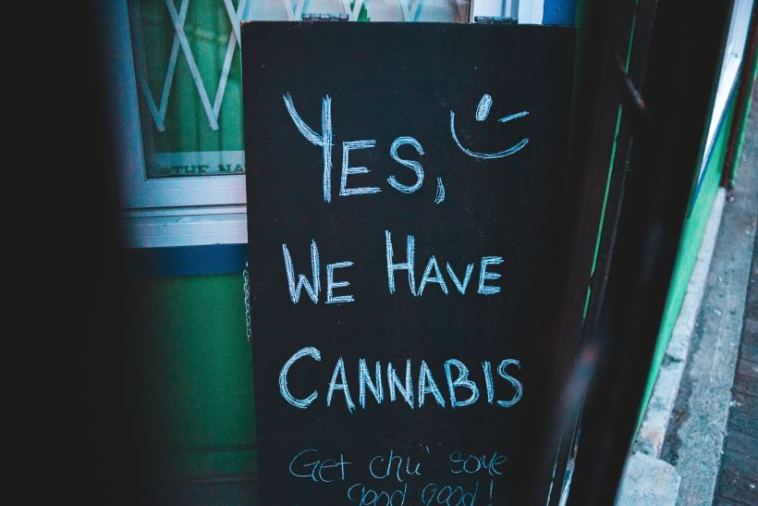 There’s long been arguments about the legality of cannabis in the USA and across the world, for both medical and recreational purposes, and right across the world it very much varies into what’s allowed and what isn’t.

None more so than in the USA. On the one hand, the pain relieving qualities of cannabis have been lauded and legalized in a number of states. On the other hand, it is still a drug and with that comes the risk of addiction.

It’s believed that around one in 10 people who use weed do become addictive, with around 147 million people using it worldwide. That addiction can then lead to significant health problems and the need for rehabilitation, with weed withdrawal a particularly unpleasant thing to go through.

But does that risk outweigh the benefits on health cannabis has on health, and are the side effects of taking cannabis mild enough to legalize it?

Those are the questions many governments are asking as more pressure is heaped on making a firm stance on whether cannabis should be made legal or illegal.

The Shape of the Cannabis Landscape…

Where is cannabis illegal?

At present, cannabis is illegal in a large number of nations, including the United Kingdom, most parts of Africa and Asia, as well as a number of major European nations.

Some countries also have split in half the legality of cannabis, making it illegal to consume the drug recreationally, but it is legal to use for medical purposes. These include:

In the USA, it is currently illegal in 19 states, although there are 12 states in which it is still illegal but has been decriminalized. Among the more notable where cannabis is partially illegal in the USA are states such as Texas, Georgia, Iowa and Kentucky to name a few, while in Idaho, Wyoming, South Carolina and Kansas cannabis is completely illegal.

Where is cannabis legal?

In many states now, particularly across the west coast, cannabis is beginning to be fully legal. California is the most well-known state in the USA where weed is completely legal, while it’s the same in Nevada, Washington, Oregon and Arizona on that side of the states, while also being fully legal in Virginia, New York, Massachusetts, and Connecticut.

A number of countries in Europe have also passed motions to legalize cannabis, with Georgia and Malta, while the Netherlands also have legalized and decriminalized the substance.

South Africa, Mexico, Thailand and Australia are other notable countries in which cannabis is either fully legal or partially legal.

The landscape is ever-changing when it comes to cannabis, and there continues to be arguments both for and against when it comes to legalizing the substance both from a recreational and medical point of view.

Of course, there are risks of addiction and misuse, but then also many benefits too. Those arguments are ongoing, and it’ll be interesting to see how the landscape continues to change over the coming months and years.