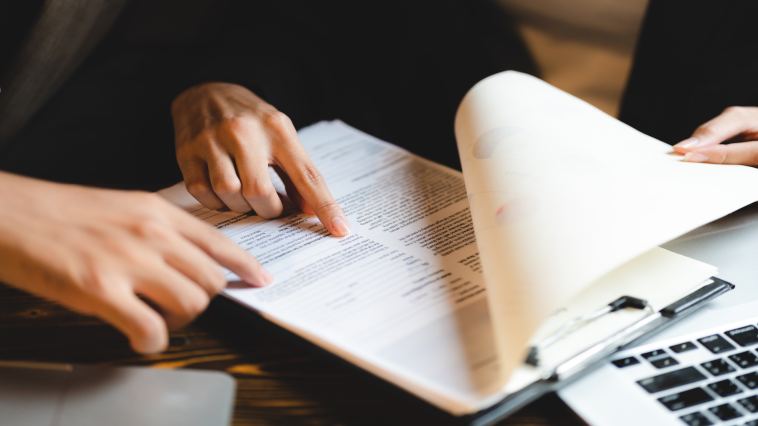 Residents and nonprofits with ties to the Drug War will receive priority access and support, according to the state cannabis board

On July 14, New York’s Office of Cannabis Management (OCM) approved the application form for the state’s first retail cannabis licenses. The cannabis board released a completed draft of the form for applicants to reference on the OCM’s website and social media.

The OCM’s 50-page mockup application is a study guide for New Yorkers who want to become dispensary owners. The application portal has not yet opened. Full eligibility regulations can be found here.

New York City Mayor Eric Adams’’ proposed a short-term $4.8 million social equity investment fund for outreach efforts and license application assistance. The outreach would target communities most affected by the War on Drugs, aiming to give them a leg up in the legal cannabis industry.

Some are projecting that The Empire State will start adult-use weed sales in late 2022 or early 2023. So now is the time for New Yorkers to stake their claim in the new green rush.

With state officials projecting $1.25 billion in revenue and tens of thousands of jobs created over the industry’s next six years, fair access to licenses has been a hot topic ever since former Gov. Andrew Cuomo’s signature legalized weed for all adults in March 2021. The OCM tweeted, “New York’s first dispensaries will be owned by those harmed by the over criminalization of cannabis.”

The cannabis board’s website also has a detailed guide for applying for retail, cultivation, and manufacturing licenses here.

More application resources are available on the OCM’s Licensing page and below.

How to apply for a Conditional Adult-Use Retail Dispensary License

The OCM says the license application opening date will be announced with no less than two weeks’ notice, and applicants will have at least 30 days to submit applications before a closing date is announced. The OCM will grant conditional licenses to select applicants who will have to renew their license within four years of receiving it.

New York state will prioritize this first round of licenses for justice-involved individuals convicted of nonviolent cannabis charges.

Eligibility requirements for applicants include:

The OCM also states that they will evaluate eligible applications on a myriad of factors. Factors include: If the justice-involved applicant was themself convicted, if they were a resident at the time of conviction, and the socioeconomic factors of that residential area.

Other factors include the size of the business, physical location, and any fees, fines, or violations brought by authorities.

Prospective applicants are encouraged to contact the OCM with questions and concerns.

The state’s Cannabis Control Board (CCB) will hold its next public board meeting at noon on Monday, August 15, 2022 via real-time live streaming. The public can view the meeting from a mobile device or computer on the live webcast link.

This story will be updated as application details and deadlines are released by the state.

Here’s how to apply for a New York dispensary license originally appeared on Leafly.com