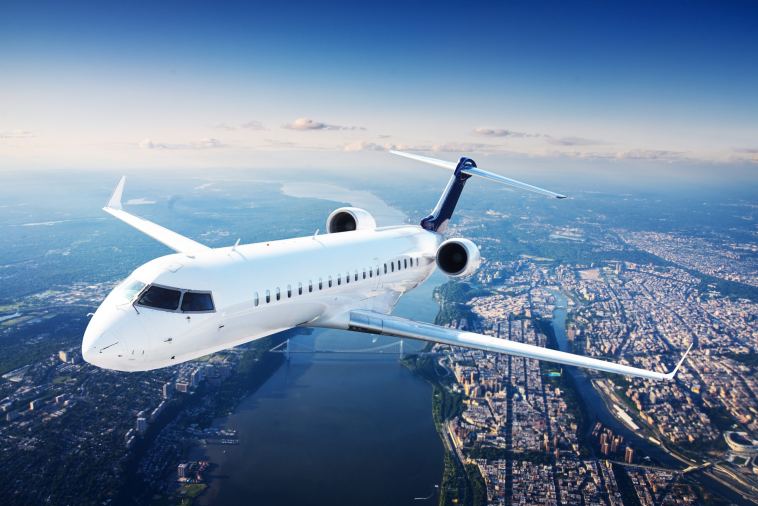 A cannabis retail shop could soon open at the airport in Prince George British Columbia, making it the first cannabis store to open in any airport worldwide.

Cannabis retailer Copilot has met the regulatory requirements set by Transport Canada and the Province of B.C. and is now seeking a city license to open its doors for business.

On January 11, the city council approved the first two readings of a bylaw amending the airport’s zoning regulations to allow cannabis sales.

According to a local news outlet, the readings were passed unanimously with little discussion. Copilot’s application must undergo a third reading as well as a public hearing before the council makes a final decision. A date hasn’t yet been announced.

The cannabis retail store would be geared toward those travelling within Canada because travellers are allowed to bring as many as 30 grams of cannabis on domestic flights as long as they are of legal age.

The store would not cater to those travelling abroad because it is illegal to carry cannabis across federal borders. The Copilot store would be located in a non-secure area of the airport terminal, which would make it accessible even to those who aren’t travelling.

Copilot was founded by Owen Ritz and Reed Horton, who were classmates at Dartmouth College in Hanover, New Hampshire. The men were also teammates on the track team, which travelled to various meets.

They noticed that, while many people rely on cannabis to ease travel-related stress, cannabis isn’t available in airports, even in jurisdictions where its consumption is legal.

That realization prompted them to launch their business initiative. “We started reaching out to airports in February 2020 and got some really good feedback,” Ritz tells Leafly.

He said the airport in Prince George appealed to them in part because it is relatively small, which gives it a community feel. “From Day One, the Prince George Airport Authority (PGAA) stood out,” he said. “They were keen.”

“[Ritz and Horton] had a solid business plan that met our expectations for new business partners,” PGAA president and CEO Gordon Duke said, explaining why he was receptive to leasing Copilot retail space. “We welcome the opportunity to work with Copilot to expand the services available to our passengers.”

Duke told Leafly via emailthat many passengers already consume a variety of substances, including alcohol, to ease stress during their journeys. He also noted that the store would provide employment for local citizens.

“We believe cannabis stores will be common in Canadian airports in the coming years,” he continued. “This is a legal enterprise in Canada and, provided the appropriate education and responsible consumption is strongly encouraged, there will be little or no impact to travellers,” shares Duke.

But not everyone is enthusiastic. The RCMP doesn’t support the application because, in its view, such a store would have a negative impact on Canadian Air Transport Security Authority (CATSA) staff at security screening, who oversee packing and weights for domestic flights.

The RCMP also cites as a concern potential issues for connecting international flights at land borders where cannabis is not legal.

Still, Ritz and Horton are optimistic about Copilot’s prospects. “We are relatively new to the industry and this is our strong suit,” Horton tells Leafly.

He noted that Copilot has investors and advisers who have ample experience in the industry. Their lead investor is Marc Lustig,  founder and CEO of CannaRoyalty Corp.

“Owen and I want to see cannabis retail stores in airports across Canada and, one day, the United States,” Reed said. “We really believe in the concept.”

This post was updated on January 19, 2020, with comments from the Prince George Airport Authority.

Canada might be home to the world’s first airport dispensary originally appeared on Leafly.com