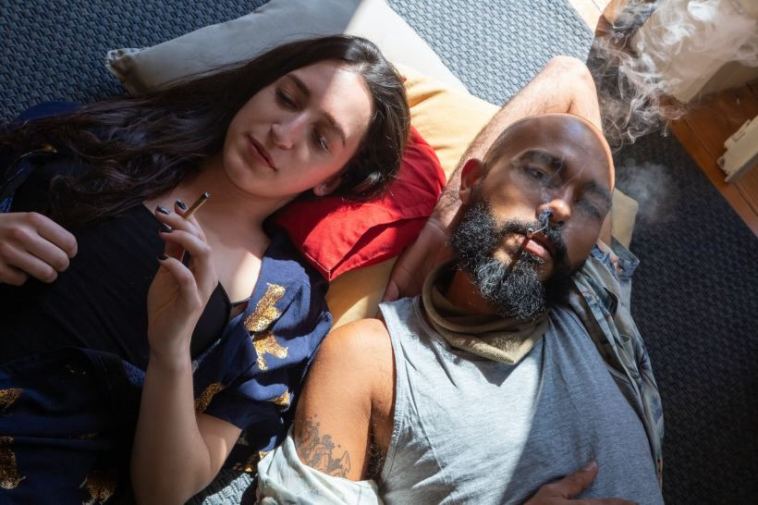 There are so many benefits to using cannabis, whether you suffer from serious disease or not. Cannabis helps combat inflammation, relax the muscles and open up the mind to new avenues of thought — but cannabis, like other psychoactive substances, is subject to abuse.

Contrary to the beliefs of avid cannabis consumers, it is possible to become addicted to marijuana — so how do you enjoy the advantages of cannabis use without succumbing to dangerous addictive behaviors?

About Cannabis Use Disorder

Plenty of avid cannabis users will argue that their drug of choice isn’t addictive because it doesn’t create a physiological dependency like other addictive substances do.

For example, with alcohol addiction, the body changes how it functions to account for the poisonous substance in the blood, and if that substance is suddenly removed, there can be significant and deadly consequences. There isn’t evidence that cannabis can manifest the same or similar physiological effects — but that doesn’t mean it is impossible to develop a dangerous relationship to weed.

“Addiction” is a nebulous concept that psychiatric diagnostic tools have long struggled to define, and as a result, today’s mental health experts tend to shy away from words like “addiction” or “dependency” when describing any kind of substance or behavior. Instead, the correct term is “abuse” or “use disorder,” both of which describe a negative pattern of behaviors resulting from overconsumption of a substance.

There are 11 criteria for cannabis use disorder described in the Diagnostic and Statistical Manual of Mental Disorders, 5th Edition (DSM-5):

Cannabis use disorder isn’t deadly, but it can have substantial undesirable effects on a person’s life, some of which may endure for years after treatment. Fortunately, not every stoner is destined to fall victim to cannabis use disorder.

How to Avoid Cannabis Use Disorder

It isn’t a good idea for anyone with a history of substance abuse to experiment with cannabis, and the same goes for anyone more prone to addictive behaviors, like children or patients with certain mental diseases.

If someone in the above category is considering using cannabis as part of a medical treatment, they should talk candidly with their doctor and consider leaning on a cannabis caregiver to supply and monitor medical cannabis consumption to preempt abuse.

Still, the average adult should be on guard for cannabis use disorder, carefully avoiding slipping into dangerous consumption habits by focusing on sensible use. Some savvy rules you may want to follow with your own use include:

You shouldn’t feel guilty about visiting a San Francisco dispensary or your favorite local area dispensary. Cannabis can contribute to a happy and healthy lifestyle with positive social relationships and productive work — but only if you take steps to keep your cannabis use sensible.