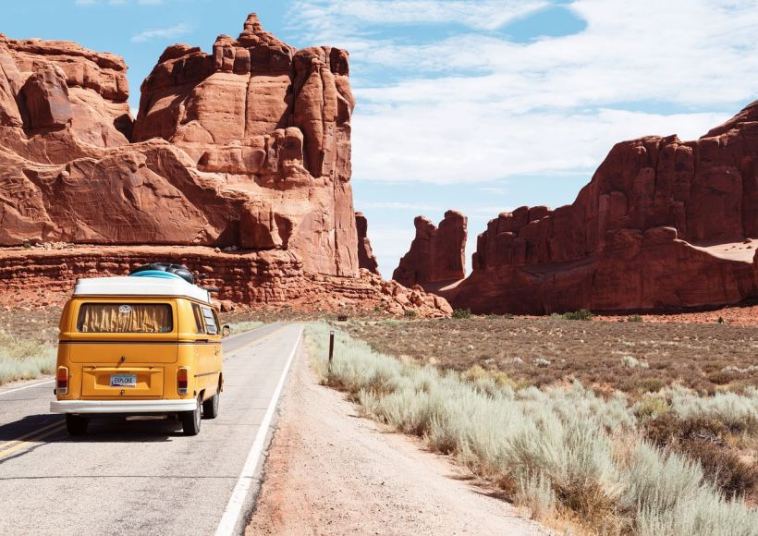 Long road trips with homies, smoking pot, and having the time of your life, who doesn’t want that? You make some of the best memories when you sit around with your besties and have some deep conversations while having a little something to get high on. Add in the rush of driving and there you have it, core memories. But, is it even safe to smoke weed while driving, especially if you are on a long road trip?

Driving high is dangerous and many states forbid you from doing so but it’s also not right to say that it is totally dangerous. That is because there are many cases in which people who drive high feel more relaxed and focused than in a sober state.

Why Does Weed Affect People Differently?

The psychological effects of marijuana vary greatly in different people; some people might have a euphoric experience while others might experience anxiety and fear. You will find people with an equal level of THC in their bloodstream acting differently and that is because of anandamide.

Anandamide is a naturally occurring brain lipid that interacts with the cannabinoid receptors same as the THC and cannabinoids. The THC compound found in marijuana greatly resembles this anandamide which tricks our brain into thinking that the THC is anandamide.

As a result, it affects the brain parts responsible for controlling:

Fun fact: The term Anandamide originates from the Sanskrit word “Ananda” which means joy and bliss indicating the euphoric effects of marijuana. This is also why Anandamide is also known as a “Bliss molecule.”

What Makes Smoking Weed and Driving a Dangerous Combination?

What Makes Driving High a Safer Option for Some People?

What Does the Law Say About Being High While Driving?

It’s a known fact that every state has a law for driving under the influence of drugs but it’s not the same in every state.

There are some states like Arizona and Wisconsin which are zero tolerance states, and having any amount of THC in your body is illegal.

On the other side in states like Montana, Nevada, and Washington a set amount of blood THC is legal which usually ranges between 2 to 5 ng/ml.

Some states also ask for a medical marijuana card or proof of impairment. But the laws might change soon because continuous research and testing is going on to determine the effect of marijuana during driving. Also, new techniques are under development to measure roadside testing of stoned drivers.

There is no use in making memories if you don’t live long enough to share them with others. It’s best to smoke marijuana in a safe space. Sure the effects of weed differ for different people but even minimum distraction can be fatal while driving.

Hence if you don’t have any impairment that necessitates the use of marijuana with a marijuana doctor’s prescription, or, if you live in a zero blood THC tolerance state then it is best to avoid marijuana while driving.