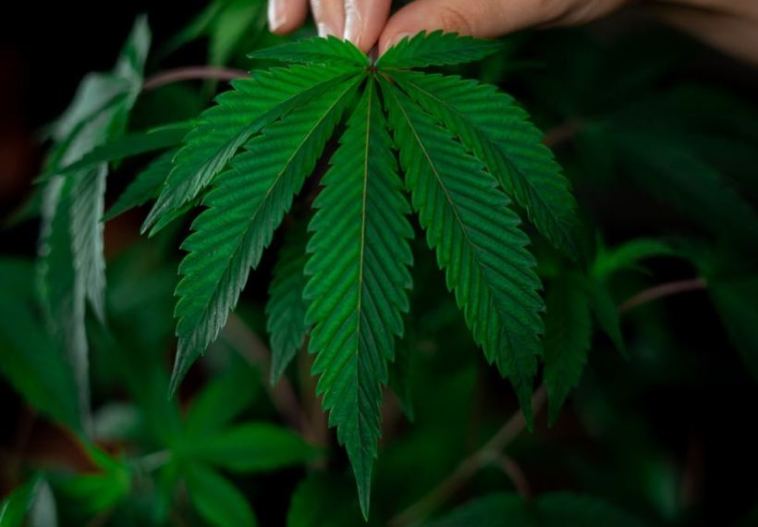 Did you know that in the year 2017, the medical marijuana industry garnered 5.1 billion dollars in revenue, with a user spending 136 dollars every 10 days? Furthermore, it is predicted that by the year 2025, the industry will grow to over 13.5 billion dollars annually!

How much do you know of the difference between a male vs. female cannabis plant? Read on below to learn about all the differences…

In the cannabis world, the female falls higher on the spectrum of importance. This is due to one distinct fact. The female cannabis plant is the one that produces the seeds and, more importantly the buds.

The buds are what grow on the end of each stem and are more like the meat of the plant. On the buds is where you will find THC and CBD. Without the buds, these two substances, cannabis wouldn’t exist, and it would merely be another weed. THC is the substance responsible that gets you high, while CBD is the substance that is extracted and used in the medical field because of its healing properties.

Therefore, the female plant is what 99 percent of growers are after, whether it be large commercial growers or small independent growers. At a cannabis dispensary, for instance, you will only find female plant buds.

The male cannabis plant, on the other hand, is the one responsible for the fertilization of the female plant. If you are a grower who wants to produce seeds, then you will need a few male plants to be grown.

It is important to note that a female plant can also produce pollen and is known as an intersex plant. To sum it up, male cannabis plants are essential for the continuation of weed varieties and genetic diversity. Normally a marijuana plant will provide approximately 50 percent male and 50 percent female.

How to Tell the Difference?

Early on in the life of a marijuana plant, it can be nearly impossible to tell which are males and which are females. Female plants tend to show their gender much later than their male counterparts.

The surest way to tell is at the nodes of the plant, the location where the buds will grow, a female plant will show white hairs, while the male plant will develop little balls or sacs.

Cannabis is the Future!

Whether you support the growth and sale of marijuana or not, you can’t deny that is an industry that the sky is the limit. With so much growth and support in the last few years, now is the time to get involved!

Are you a marijuana lover? Want to find other growing tips on the male vs. female cannabis debate? Head on over to our culture page and find the best tips in the marijuana industry!