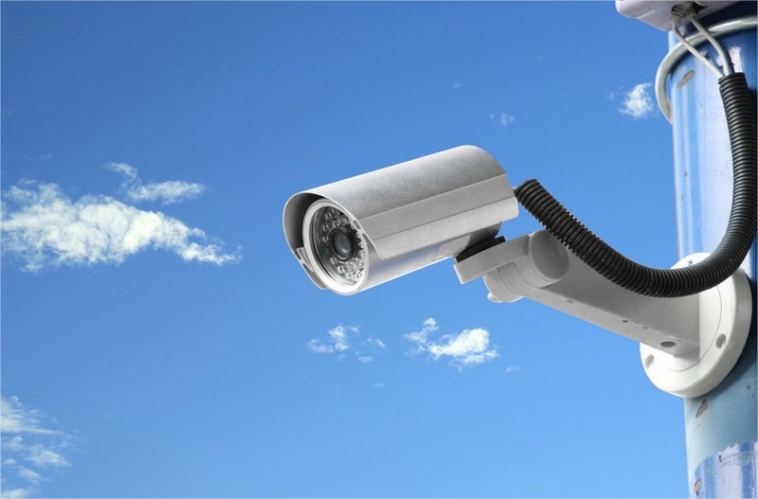 Marijuana dispensaries are quickly becoming established entities in states across America, especially on the west coast where swarms of people from all pockets of the country are relocating to take a piece of the cannabis industry pie. As the most pursued sector in the business, cannabis dispensaries represent the customer service sector, often referred to as the “face” of the marijuana industry. Positions like marijuana dispensary security jobs have mass appeal thanks to their location in major metropolitan areas, “entry-level” requirements and exposure to a wide variety of marijuana products.

With so much demand for cannabis products and with stringent and variable marijuana regulations by state, some dispensary owners have chosen to hire security companies and personnel to ensure the safety of their employees, customers and products.

Though dispensary jobs such as reception and budtending are often viewed as entry-level job pursuits in the marijuana industry, security positions require certified individuals. In the case of security guards who carry firearms, additional certifications and licensing rightly apply.

There are a variety of security options available for dispensaries in different states, depending on the needs of individual stores and local legislation and licensing. Companies like Green Shield Security offer different packages that provide everything from security officers, panic buttons, lock ups, after hours patrol, cameras and transport.

There are benefits and drawbacks to hiring guards for on-site security. While the presence of an officer can be affirming for employers, it can also disrupt the peaceful, yet professional atmosphere many dispensaries aim to provide. Installing security cameras and setting up employee protocol, however, is pretty standard practice. Time has shown that dispensaries without surveillance experience a much higher frequency of criminal activity.

One of the reasons that marijuana dispensary security jobs even exist is due to disproportionately large cash-based sales. When operating with tangible money, there is greater risk for robbery and burglary. In Aurora, Colorado where marijuana is both medically and recreationally legal, a security officer was shot and killed for this very reason.

Since the federal government still does not recognize the legality of marijuana, even where is is legal statewide, they are largely to blame for circumstances arising surrounding a criminal’s pursuit of dispensary cash. Instances like these should spur major reform in federal recognition of marijuana legality so dispensaries are not treated as a pariah and taken advantage of.

Aside from the large amount of cash in dispensaries, the products themselves attract criminals as they are expensive and desirable for personal use and black market re-sale.

In Oregon, surveillance cameras are required for (almost) all dispensaries, specifically at point of sale locations and entrance/exits as these represent the most obvious points for viewing criminal actions. Depending on the size of the shop and other factors, some dispensaries can submit a detailed opt-out security waiver explaining their lack of need for these kind of services.

Additionally, Oregon requires dispensaries to operate all transactions and other business related duties to have a secure server. Public servers are not allowed in an effort to heighten online security, which is equally as important as in-store protocol.

For the most part, security officers are responsible for checking patient/customer identification and to appear as an authoritative presence toward anyone looking to disturb the peace of the establishment. Most interactions security personnel encounter are devoid of violence of malicious intent, however, there is an augmented level of threat in this job compared to others.

For non-guard marijuana dispensary security jobs, such as installation of surveillance equipment and secure servers, a skilled worker is essential. The marijuana dispensary business has created more jobs for IT and other tech workers since security for a business of this type is possibly more extensive than others.

The transport of money and cannabis products to and from the dispensary is a position where security guards drive armored cars under their persistent watch. Frequently, this job involves two guards to maximize safety of the guard and products. Since transport security jobs require guards to carry firearms in the event of criminal activity, military veterans are filling many of these jobs, as their experience in the force is more valuable than someone who is a new firearm licensee.

Qualifications for marijuana dispensary security jobs vary depending on the state and municipality in which the dispensary operates. Using Denver, Colorado as an example, security officers are required to have a clean criminal background check no older than seven days, as well as a clear history of substance abuse and addiction. If the security guard or business is requesting the use of firearms, they must first submit a letter of request to the Department of Public Safety on behalf of their business and become certified in using said weapons.

In Denver, guards are not allowed to wear badges that signal status as “police” or “officer”, but must display their Merchant Guard Identification Card on them at all times. If the guard has a firearm status, they must also openly display their Armed Status ID Card.

Regardless of whether a particular dispensary chooses to have a security guard on-site, all dispensary owners take security measures very seriously. Companies like CannaGuard maintain a hard focus on compliance measures. Since they are based in the Northwest, CannaGuard is always current on Oregon and Washington security regulations.  This business and others are booming thank to the development of the marijuana industry.

As the marijuana industry progresses and receives more recognition federally, a stronger basis for cannabis dispensary protocol is sure to appear, creating a more consistent and safe security model for the newly legal industry.

The FBI has labeled internal theft as “fastest growing crime in America,” providing greater reasoning for why it can be so difficult to obtain a job working in a dispensary, even as a budtender or receptionists. Security is a major aspect of operating a dispensary and internal theft can really hurt a business, even forcing it to close.

In the event of external criminal actions, companies like SIVA, LLC help to train staff for emergency situations. It is important that all members of a dispensary are confident in security protocol in order to put themselves and fellow employees as far away from danger as possible.