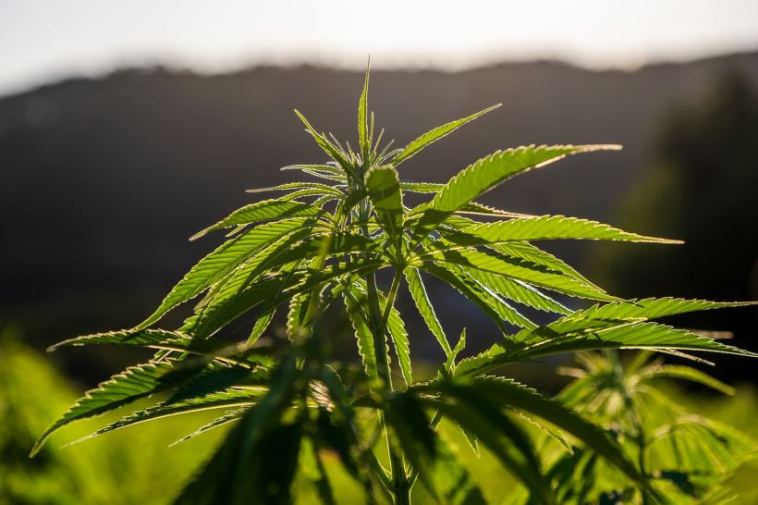 CBD has risen in popularity in recent years as a natural alternative to more addictive painkiller options. You get the painkilling effect of marijuana without the related high. However, CBD is only one of the many cannabinoid products out there.

CBGa is one of the types of cannabinoids to keep an eye out for. It’s one of the non-psychotic chemicals in the cannabis plant and also serves as a precursor to all other cannabinoids.

Here are seven different ways you can make use of CBGa in your daily life.

1. Turns Into Different Types of Cannabinoids

CBGa, or cannabigerolic acid, is the chemical that turns into all the other types of cannabinoids on the market.

Inside the hemp plant, enzymatic activity converts it into CBDA, CBCA, and THCA, which all turn into the chemicals that are more widely used. Those products are then used for synthesizing cannabinoids on the market such as THC, CBD, and CBC.

Studies have shown that CBGa can reduce the activity of aldose reductase, which is an enzyme associated with diabetic complications.

It has also been found that CBGa can help break down lipids.

CBGa may have an effect on metabolic disorders. For example, it can activate the peroxisome proliferation activated receptors (PPARs) in your body.

These receptors regulate your metabolism and prevent diseases like diabetes and high cholesterol.

Researchers are currently studying the use of CBGa as a treatment option for people with colon cancer. They have found that it not only kills the cancerous cells but also can stop the cell cycle altogether.

These researchers also hope it can prevent the growth of polyps that could develop into carcinomas.

5. May Help With Epilepsy

CBD is well known for its effectiveness in controlling epilepsy.

In certain cases, CBGa has been shown to help reduce inflammation and the formation of free radicals in the intestine. It also reduced nitric oxide production, which some experts believe can lead to the development of colitis.

Additionally, one study suggests that CBGa could act as an antioxidant for your nerves.

One of the biggest side effects of diabetes is cardiovascular disease. By inhibiting aldose reductase, you can also reduce the oxidative stress on your heart.

While synthetic inhibitor medications already exist, they often come with severe side effects. There are currently no known side effects of CBGa, but more research must be done.

The Power of CBGa

Whether you’re a chemist or a supporter of alternative medicines, CBGa is the mother of all remedies. It can be transformed into CBG, CBD, and THC, which are all used in various tinctures and remedies. You could also use it on its own to help with your diabetes and other related illnesses.

If you’re interested in the world of cannabis, check out our other articles and browse the latest job openings in the industry.