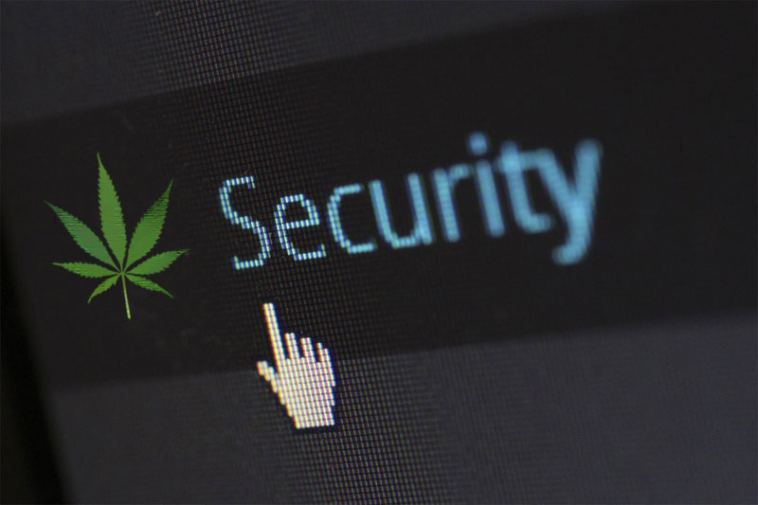 Many public and private employees test their prospective employees and those already on staff for drug use, including marijuana in so-called “legal” states. Most of the time, employers make these tests mandatory, requiring you to submit a sample for testing, and failing to do so might result in employment termination.

To help you understand the legalities surrounding workplace drug testing better, we’ll talk about the conditions under which you should and shouldn’t submit to testing.

The word of the law

Since most employers nowadays strive to create a drug-free work environment, one would think that there are laws regulating workplace drug testing. Unfortunately, that’s not the case, as no federal laws are controlling and governing mandatory drug testing.

However, according to the Drug-Free Workplace Act of 1988, any employer that’s under federal contracting, and receives federal funding has to be drug-free. Which makes transportation, energy production, military, and defense the only industries that have mandatory drug testing regulated by the federal state.

For the rest of us, mandatory drug testing isn’t required by the state. Unless you caused an accident or driven a vehicle under the influence, no one can test you for drugs without your consent. The only exception is court-ordered drug testing, which has to be legally justified to be legally possible.

Under federal law, public and private employers that aren’t funded by the federal state have no right to request mandatory drug testing from their employees. Doing so, under the threat of employment termination, can be considered a violation of human rights, and is therefore illegal.

When it comes to workplace drug testing, state laws are a different playing field. The mandatory workplace testing is permitted, but only under the strict supervision of the law. In most states, the law dictates that employers who wish to conduct mandatory drug testing must have a written “drug-free” policy.

You can refuse to sign the policy, in which case the employer has no other option but to withdraw the job offer. Employers that chose to conduct drug testing can’t hire you without a signed drug-free policy, regardless of your education, and their hiring needs.

But if you do sign the drug-free policy, you agree to submit to drug testing whenever your employer deems it necessary. This usually leads to pre-employment drug tests and periodic workplace testing.

Blood and urine collection are two minimally intrusive procedures, as they’re conducted without direct observation and intrusion of privacy. However, due to adulteration concerns, the applicant or employee can be observed producing a sample, by same-sex medical personnel.

Urinalysis or urine drug screen is the most common method of drug testing, due to relatively low cost, and high accuracy. If you’re a drug enthusiast, you should take time and detoxify your body to prepare for urine testing. Especially if you smoke weed, as it stays in your urine longer than any other drug

Failing a pre-employment of workplace drug test leaves your employer with no other legal options but to terminate your employment contract. And according to the law, they must do so regardless of your education level, your proficiency, and their employment needs.

The same rule applies in states that have legalized marijuana use since weed is still federally illegal.

What are the rules?

Also, the employer has to notify you of an upcoming mandatory drug test; however, the notice period varies from state to state. In some states, that don’t have regulated drug test timing, employees may be tested without advance notice.

The employer must treat you and any other employees or applicants in the same manner. Testing only individual applicants or employees is strictly prohibited and may cause legal issues for the employer. Your employer has to test at least an entire department you work in, or at least 50% of all employees for testing to be legal.

Your employer has no rights to test you covertly, without your consent or knowledge. Any test results, even positive ones, are invalid if the testing is conducted without your permission. Testing you without consent, and terminating your employment contract based on invalid test results can have severe legal repercussions for the employer.

Lastly, testing must be conducted by the laboratories approved by the court and the state. Similar to covert testing, any tests performed by unapproved labs are considered invalid.

Your employer has legal ground to test you for drugs, but only if you agree to provide them with such rights. Even then, it’s in everyone’s interest that your human rights are preserved, so your employer has to play by the book.

To be on the safe side, we strongly advise that you consult with an employment law attorney if you’re having any questions or issues.