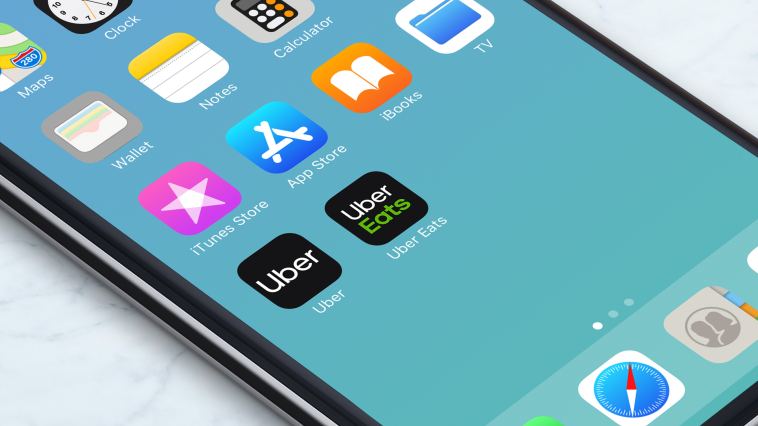 Toronto’s weed smokers, vapers, dabbers, and edibles munchers don’t even have to leave their couches to re-up anymore.

Torontonians 19+ can place orders from local licensed cannabis retailers in the Uber Eats app, and have it delivered to their door by CannSell-certified staff. The press release states that the partnership marks the first time cannabis delivery will be available on a major third-party delivery platform in the world. For context, legal cannabis deliveries continue to be hard to find, even after legalization. California cities insist they have the right to ban couriers, though state regulators disagree. Washington state also bans legal cannabis deliveries.

Half of Canadians still obtain cannabis from the illicit market. Uber Eats wants to be there to help you smoke legal and safe, the company said.

“We are partnering with industry leaders like Leafly to help retailers offer safe, convenient options for people in Toronto to purchase legal cannabis for delivery to their homes, which will help combat the illegal market and help reduce impaired driving,” said Lola Kassim, General Manager of Uber Eats Canada.

The three dispensaries announced are among 200 listed on Leafly.com, the world’s best source for strains, dispensary maps, menus, and now, ordering.

“We are thrilled to work with Uber Eats to help licenced retailers bring safe, legal cannabis to people across the city,” said Yoko Miyashita, CEO of Leafly.

The Uber Eats platform is open to businesses big and small. Marissa and Dale Taylor, owners of Hidden Leaf, one of three currently participating retailers in Toronto, is a small, three-year-old business.

“This partnership is a great way for us to expand our reach and grow our business across the city,” said Taylor.

In other Canada news, legal delta-8 (aka weed light) has hit retail shelves, and farm-direct sales are starting in some provinces.