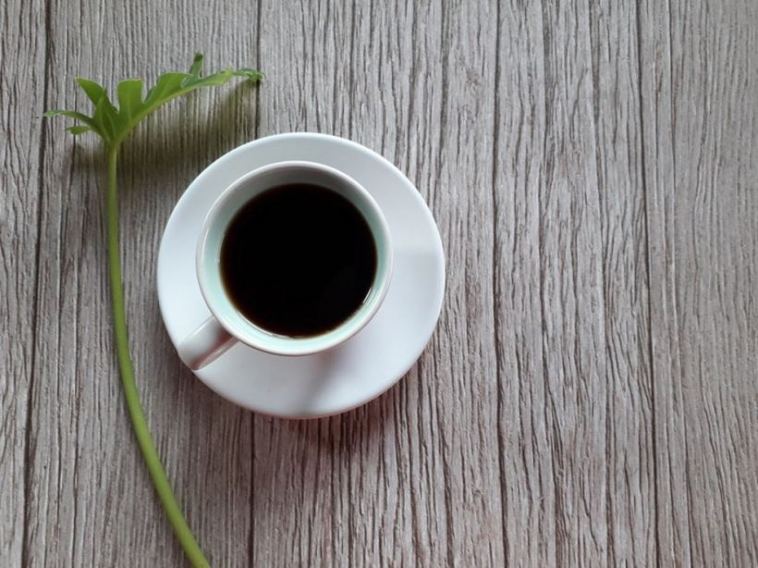 Work doesn’t have to be a source of hardship and distress, but too often it becomes just that. Even if you’re lucky enough to have a job that you love, there are still times when it can have a harmful impact on your mental, emotional or physical well being. And if one of those things is negatively affected, the others usually are too.

Whether you’re experiencing an issue directly caused by work, or one that is simply exacerbated by your job, it’s natural to seek relief. For some, that relief comes in the form of pharmaceutical drugs. These can help, but they’re certainly not for everyone.

If you’re looking for a more natural solution to a work-related malady, CBD could be just the ticket.

For those who don’t already know, CBD is short for cannabidiol, which is one of many chemicals that naturally occur in the cannabis plant. There’s a misconception among some consumers that, because it comes from cannabis, CBD must be intoxicating.

That’s untrue. THC (tetrahydrocannabinol) is the psychoactive cannabinoid that brings on a euphoric high. CBD’s effects are mostly therapeutic. It is believed to promote certain chemicals in our brains that regulate mood, sleep and pain, among other things.

If you’re worried about using a product that derives from marijuana, don’t be. The vast majority of CBD products on the market are made from industrial hemp. As it contains a maximum of only 0.3% THC, hemp is absolutely legal. And under no circumstances will it get you high.

For a long time, it simply wasn’t possible to avail yourself of cannabis’ benefits at work. By doing so you ran the risk of being caught with a controlled substance. For most employers, that would be grounds for termination.

Now that CBD is widely and legally available, there’s nothing stopping you from taking advantage of some of the cannabis plant’s strongest therapeutic effects. Below are four ways that CBD can help you find relief at work.

Many people who work in construction, landscaping, and other physically demanding jobs know the meaning of chronic pain. But so do many workers whose jobs involve sitting in the same position for long periods of time. Back and neck pain, for instance, are common among office workers who spend entire days hunched over a keyboard.

Several studies have shown CBD to be an effective treatment for pain, particularly when combined with THC. This includes chronic pain caused by conditions like multiple sclerosis and rheumatoid arthritis.

Inflammation and pain tend to go hand in hand. In the workplace, inflammation is a feature of overuse injuries, also known as repetitive strain injuries (RSIs). Such injuries affect workers in numerous fields, from professional athletes to miners to typists.

CBD is a proven anti-inflammatory agent; as such, it represents a good option for those suffering from discomfort caused by inflammation. Try a topical CBD product that can be applied to muscles or joints.

Relief from stress and anxiety

According to the American Psychological Association (APA), work is cited as a significant cause of stress by a majority of Americans. Stressors in the workplace include disappointing salaries, excessive workloads, and a lack of opportunities for advancement.

CBD is known to induce feelings of relaxation. It has also shown promise in managing anxiety disorders and depression, both of which can result from too much stress. CBD may even be able to help people overcome a fear of public speaking.

Your general health and well being depends on getting enough sleep every night. And so does your work performance. Regardless of your occupation, you can’t give 100% if you’re consistently deprived of sleep.

About 30 percent of adults struggle with symptoms of insomnia, according to the American Academy of Sleep Medicine. Research suggests that CBD can help. In a 2019 study, CBD was able to improve sleep scores in two-thirds of insomnia patients. The most significant improvements were seen after one month of daily CBD treatment.

Research into CBD as a therapeutic agent is ongoing. But if the early results are any indication, it looks like CBD can be a serious difference-maker. Both inside the workplace and out.