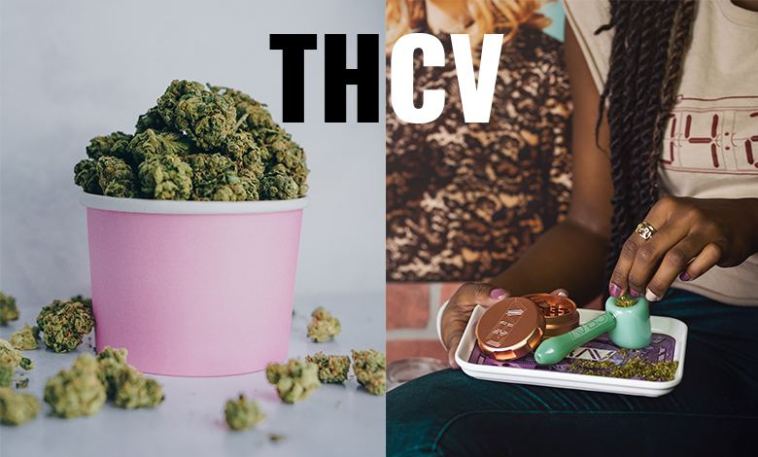 THCV is a cannabinoid found in cannabis. Unlike THC, which is known for its psychoactive effects, THCV does not produce a high. However, it does have some effects on the body, including appetite suppression and weight loss. Additionally, THCV has been shown to improve cognitive function and reduce anxiety. These effects make THCV an interesting compound to study, and research into its potential therapeutic benefits is ongoing.

There is growing interest in the effects of THCV, as it has been shown to have a variety of beneficial properties. For example, it has been shown to suppress appetite and promote weight loss, which could be helpful for people struggling with obesity or other eating disorders.

So far, most of the research on THCV has been conducted on animals, so more studies are needed to confirm its effects in humans. However, the results of the studies that have been done are promising, and THCV may eventually be developed into a treatment for a variety of conditions.

Alternative Health Distribution is the place to look if you want to buy THCV wholesale.

THCV is known to produce a range of effects, including:

These effects are believed to be primarily mediated by THCV’s activity at the CB1 and CB2 receptors in the brain and body. While there is limited research on the specific effects of THCV, studies have shown that it can act as an antagonist to THC at these receptors, reducing some of the psychoactive and other effects of THC. Additionally, it has been found to modulate the effects of other cannabinoids and neurotransmitters in the brain, further influencing its overall effects.

While more research is needed to fully understand the effects of THCV on the body and mind, there is growing evidence that this cannabinoid may have therapeutic potential for a variety of conditions, including:

THCV is also being studied for its potential to help with addiction and withdrawal from drugs like alcohol, nicotine, and opioids. Anecdotal reports suggest that THCV may help reduce cravings and withdrawal symptoms, although more research is needed in this area.

Overall, the effects of THCV seem to be generally milder and more tolerable than those of THC. In fact, some users report that THCV actually counters some of the negative side effects of THC, such as anxiety and paranoia. However, more research is needed to fully understand the effects of THCV and its potential therapeutic uses. In order to fully harness the benefits of this fascinating cannabinoid, continued research into its properties and mechanisms is critical.

There is some debate surrounding the legal status of THCV in the US, as it has not been fully studied or approved by the FDA yet. Some states have legalized the medicinal use of THCV, while others have only legalized its use for research purposes. In general, however, THCV is not considered to be a controlled substance in the US. This means that it is legal to purchase and consume, but it is not regulated in the same way as other drugs. This also means that there is no standard dose or purity level, so it is important to be cautious when using THCV products.

Where Can I Buy THCV Online?