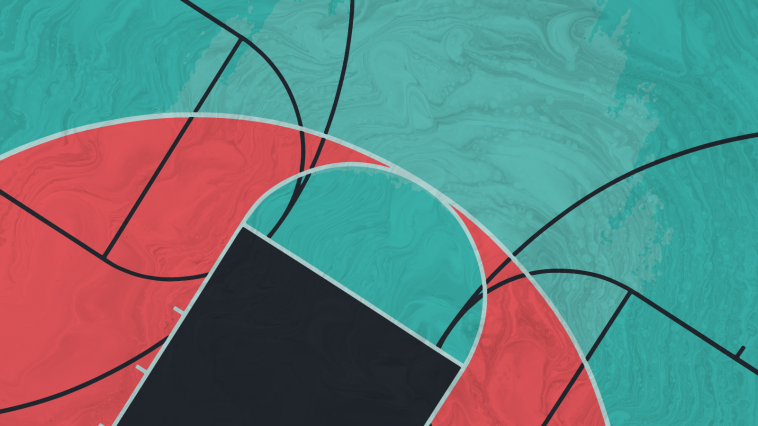 We came into Weedmaps Strain Madness 2021 with 32 weed strains ready to claim the title for “Best Strain In The Game.” While we hoped there may be variance from last year’s contest, for the second year in a row, the people have spoken, and OG Kush has been crowned as the champion yet again.

Thank you to everyone who participated in the Strain Madness 2021 tournament.

There were more than 180,000 total votes throughout all of the matches. Thank you for the amazing turnout!

Before showering praise on the ultimate champion, let’s a take a look at the total votes for each of the top eight contenders received:

OG Kush crushed it with a total of 18,577 votes over the course of Strain Madness — and it’s not surprising to see Pineapple Express cruising right behind. Disappointed, Alien Kush will have to dry its tears and hope it makes a screaming entrance next year.

If you’re out of weed and wondering what to buy next, consider celebrating OG Kush’s victory this week with a pipe or vape full of the mega-popular winner.

We asked contributor Dante Jordan to revisit each round to see how OG Kush became the 2021 champion.

Round 1: OG Kush vs. Strawberry Cough

From the moment OG Kush stepped onto the figurative strains court, it knew that no one could touch its majesty. First matchup was against Strawberry Cough, in which OG Kush absolutely blasted the fruit-forward sativa out of the water by a score of 4,222 votes to 1,614 votes. OG’s performance was so dominant that by the second half, its starters were on the bench flipping water bottles over like the 2016 Cavs against the Knicks.

Round 2: OG Kush vs. Wedding Cake

After sending Strawberry Cough to the crib, OG Kush found itself up against its most formidable opponent yet: Wedding Cake. We know what Wedding Cake brings to the table: hype and nationwide notoriety backed by high-quality genetics, aroma, flavor, and experience. And with the extreme popularity of Wedding Cake in modern cannabis, we thought it might be a strong enough team to put OG Kush’s run to bed. NAH, SON.

In the end, with a score of 4,273 votes to WC’s 3,348, OG Kush’s veteran savvy and experienced roster proved to be an undefeatable force for the up-and-coming hybrid.

Round 3: OG Kush vs. Alien Kush

When a basketball team goes to war on the court, they come out one of two ways: completely drained and unable to continue on, or even more powerful through the growth that facing adversity brings. OG Kush was the latter, as evidenced by the way that it treated Alien Kush like a high school B team. By putting 4,428 votes to Alien Kush’s measly 864, OG Kush basically told its opponent, “Never mention me, my team, or my coaches ever again.”

Round 4: OG Kush vs. Gelato

Beasting through the tournament led OG Kush into the Fire Four, where we got the battle of #1 seeds that the world’s been waiting for: OG Kush vs Gelato.

Gelato is quite simply one of the best strains ever and a huge reason why many of us are so obsessed with chasing “exotic” strains and flavors, so we expected it to push OG to the wire — possibly even sending the Original backbone of California genetics home with its head down.

To get here, Purple Kush made a completely unexpected run through Super Lemon Haze, Blue Dream, and Pineapple Express. Unfortunately for the legendary Haze strain, the people’s love of purple weed, relaxing effects, and Jimi Hendrix was nowhere near enough juice to get OG Kush up out the paint. And in the end, with a number of 2,593 votes to Purple Haze’s 1,117 votes, we were able to crown Original Kush as the first-and-only two-time Strain Madness champion of the world.

Will OG Kush ever be defeated in Strain Madness? Only time will tell. But until that point, it will continue to be the undisputed heavyweight champion, and unanimous MVP of all things weed.