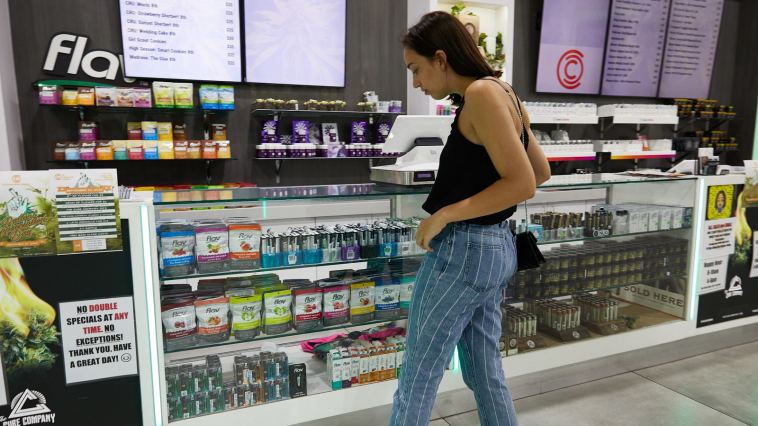 With so many great cannabis brands releasing exciting new products in new markets, it can be hard to keep track of every release. So we’re rounding up a few significant releases. This week, we look at releases by Insane, Kaló, and more.

Insane just came out with a new strain available at all Dr. Greenthumb dispensaries in California. Stuffed French Toast is a cross between Paris OG and Faceoff OG, and appeals to the wake ‘n’ bake crowd with a flavor profile of cinnamon, pine, and orange, tasting just like the breakfast staple it was named after.

California-based topicals brand Papa & Barkley just announced infused THC capsules to its lineup. The two-ingredient, whole-plant THC Releaf Capsules are made from coconut and cannabis oils and contain 25 to 50 milligrams of THC.

Compound Genetics started dropping three strains at the June 26 grand opening of the Cookies Santa Ana location. These strains include Apples and Bananas, Gummiez, dropping on July 1, and Pavé, which was made in collaboration with rapper Quavo.

Kaló will be dropping new flavors on July 2 in its seltzer line in time for summer. Each 12-ounce can of Kaló contains 15 milligrams of hemp-derived CBD and 2 grams of sugar. The new flavors include black cherry, ruby red grapefruit, ginger lemonade, and blood orange mango.

High Tales, a video series produced by Monogram, the cannabis line from Jay-Z, just dropped its latest episode featuring rapper Curren$y. The episode shows Curren$y’s very own grilled-cheese recipe, along with weed-related stories he’s experienced throughout his life and career.