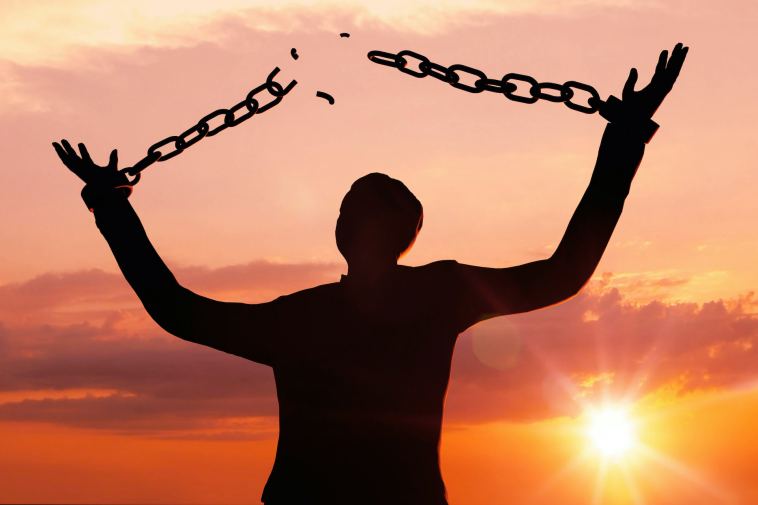 “I just want to hug my dad outside of prison,” said Ashley DeLisi in a statement after learning her father 71-year-old Richard DeLisi, America’s longest-serving cannabis prisoner, will be set free in December – according to prison officials at South Bay Correctional Facility in Florida.

The Last Prisoner Project (an organization that helps prisoners locked away for non-violent cannabis crimes) said that the exact date of his release will be announced on November 16.

After knowing the news about his release, Richard said that he is eager to create precious memories with everyone. He has missed many important moments with his family, including his daughter Ashley and son Rick.

“It feels amazingly wonderful to know that I will be home with my family and loved ones very soon,” said Richard in a statement after knowing about his release. “I am so thrilled that this dark chapter of my life is finally over.”

Richard will be living with his sister Laura in Fort Lauderdale.

“Everybody is excited, his son is coming over from Amsterdam and his daughter and his childhood friends are coming to see him,” DeLisi’s niece Gina told Leafly.

According to his niece, Richard will be staying on a two- to three-month probation period upon his release.

“We’re planning a little party for him and a long-time friend is getting him a job in Fort Lauderdale City,” said Richard’s brother Ted.

“Richard has never done anything violent in his life; he is not that type of person [all] while you see people in the news making millions from the marijuana business and are not in prison.”

The DeLisi family has been advocating for Richard’s case for years, including sending letters to the state of Florida, the governor’s office, and the attorney general’s office.

“I believe that advocacy efforts, including the work done by the Last Prisoner’s Project, had a definite impact on pushing for his release as they argued on the basis of good behavior time in prison,” DeLisi added.

Richard DeLisi was sentenced to 98 years in prison for marijuana trafficking in 1989 at the age of 40, for smuggling cannabis into Florida. He was convicted as part of a law enforcement reverse-sting/entrapment operation and was formerly expected to be released in 2022.

During his time in prison, both of his parents, his wife, and son Stephen passed away. He now has five grandchildren that he has never seen.

As of 2018, more than 70 people were serving life sentences for marijuana convictions that did not include violence. Those imprisoned include elderly inmates like Richard, who suffer from medical conditions that require medical attention.

Florida voters legalized medical marijuana in a statewide constitutional amendment in 2016. In 2020, state-licensed dispensaries are expected to sell more than $800 million in cannabis products to hundreds of thousands of patients.