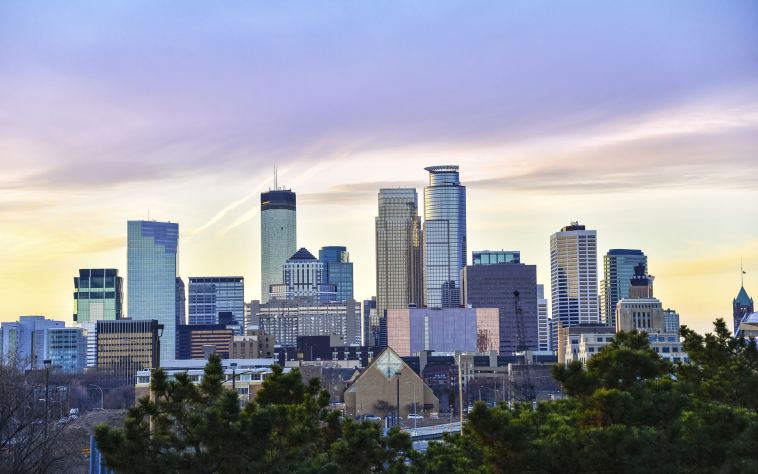 This story was written by Joana Scopel and originally published on Benzinga.

According to the latest data from the Bureau of Criminal Apprehension, Black Minnesotans are nearly five times more likely to be arrested on marijuana charges than whites.

Marijuana is decriminalized in Minnesota, and since then many incidents listed as “arrests” for possession in the state’s database are actually citations for possession. However, “marijuana citations can be very damaging if used as a pretext for more intrusive police behavior such as searches and interrogations.”

In 2018, Minneapolis police launched a series of raids against low-level marijuana sales in the city. The program was abruptly halted after the Hennepin County Public Defender’s Office noted that 46 of the 47 arrests were of black suspects, raising concerns about racial profiling.

“The fact that racial disparities are so common nationwide in the enforcement of marijuana laws is one of the reasons I support full legalization,” Minneapolis Mayor Jacob Frey said in a statement at the time.

Despite data showing that Black and white residents use cannabis at similar rates, the ACLU noted that “there were more than six million arrests between 2010 and 2018, and black people are still more likely to be arrested for marijuana possession than white people in every state, including those that have legalized marijuana.”

Marijuana legalization in the state: Do Minnesotans support it?

Additionally, the recent legalization of certain marijuana edibles in the state has likely sparked even more scrutiny of police marijuana practices.

A recent survey found that “61.4 percent of Minnesotans back legalizing cannabis for adult use. 30.2 percent oppose legalization, with 8.4 percent saying they are undecided.”

The poll is an informal, unscientific survey of issues discussed in prior legislative sessions and that may again be topics of discussion in 2023. In addition, it intends to inform lawmakers about where voters stand on a range of policy issues.

Moreover, the survey indicated “that is a slight bump in support among fairgoers as when the same question was asked in 2021, 58.3% said they favor legalization, and 34.1% were against it.”

Fairness and social equity on the marijuana legalization path

All over the country, Black Americans are more likely to be arrested and prosecuted over cannabis than others. Expungement efforts aim to mitigate past harms in the legal system. More than 20 states have passed laws to expunge or seal records.