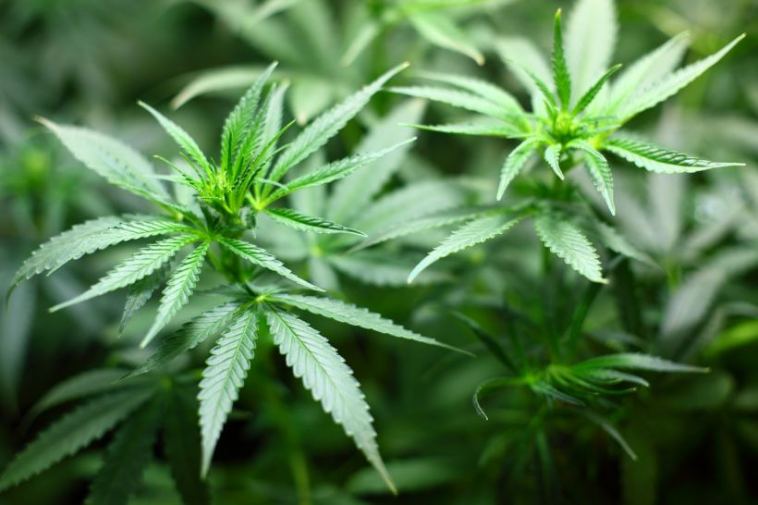 Marijuana or weed refers to dried leaves, stems, seeds, and edible flowers of the Cannabis plant. A certain weed is defined by the preparation of its plant or the type of cannabis plant it is grown in. The main active mind-altering ingredient in a cannabis plant is 9 – tetrahydrocannabinol or THC. The THC in the cannabis plant has psychoactive effects, in simple words which mean it can alter mood, alertness of mind, awareness, and cognitive functioning or mental abilities.

Cannabidiol is also known as CBD is also a component of the weed plant that has a relaxation effect but doesn’t have any psychoactive effect. CBD is also used to relieve pain. The strongest weeds tend to have a higher ratio of THC and less CBD. When the ratios are more CBD can even neutralize the effect of THC. Hence the measurement of both the chemicals in the strain of weed determines the effect on a person.

A Look at the Different Types of Marijuana Species

Indica is originated from the “Kush” region near Afghanistan. Because it is originated in a cold climatic condition the plant tends to be shorter and bushy. Unlike the other weed (Sativa) its leaves are darker and rounder in shape. The buds of Indica grow in clump. Cannabis Indica is the strongest weed amongst the rest of the weeds with a higher ratio of THC and a lower ratio of CBD. The higher concentration of THC gives a euphoric effect which makes it popular to use as a recreational drug. It tends to give the consumer a relaxing effect and for this reason, it’s used before going to bed. For its sleep-inducing or sedative effect, Cannabis indica is often used by people whois suffering from insomnia. It’s also a pain relief weed.

Sativa is a much common name for the people who smoke. It’s a more popular weed than India and is originated from Eastern Asia but now it has widespread cultivation. It has been used widely as a source of seed oil, industrial fiber, food, medicine, and of course recreation. Depending on its use, each part of the plant is harvested differently. Cannabis Sativa tends to grow very tall with a maximum height of 15 ft. It has lower levels of THC and a higher level of CBD compared to Indica and for this reason, it might be more popular among consumers. The strains of Sativa have energizing effect and so they can be taken during daylight, unlike cannabis Indica. Because of its mood-lifting effect, it is often used by people who are suffering from depression.

Ruderalis is another species of weed that was discovered in southern Russia. It is shorter than the previous two weeds and grows between 20-25 inches in height. Ruderalis is known for its early and quick flowering cycle and produces auto flowers. its flowering condition depends on its age rather than the light exposure. Ruderalis have a lower level of THC compared to the other two weeds. It’s rarely used for recreation purposes and mostly used for medicinal purposes.

Marijuana can be beneficial depending on the purpose of its usage. For those who are suffering from acute pain or insomnia, this weed can be profitable. Addiction depends on several factors and the lack of surveys and statistics on weed makes it a restricted and complicated topic. In the USA there are some states where marijuana is restricted. Though it also has beneficial effects it’s still not legalized fully. American Promise might help to make weed legal.