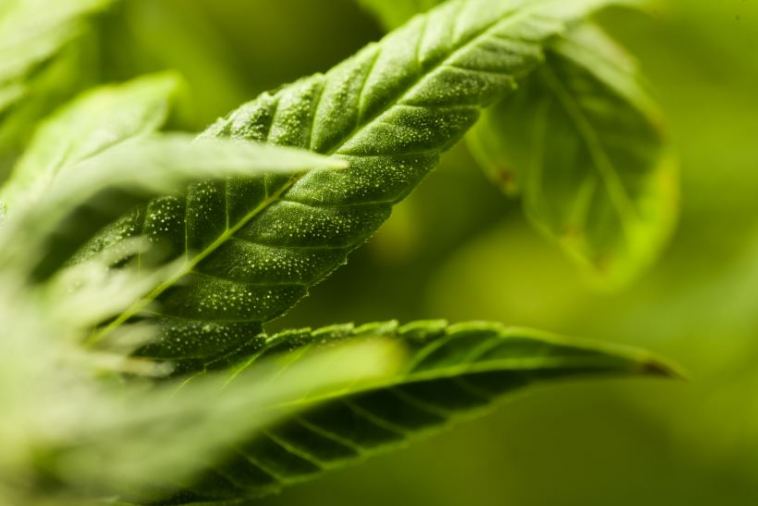 Are you growing cannabis plants? Well, there are many things that can go wrong while you are at it.

One of which is ending up with a hermaphrodite weed plant.

Knowing the initial signs of hermaphrodite marijuana plants is an essential skill that you need to learn if you want to be successful. Although, the alternate solution is to use feminized cannabis seeds because it will result in a higher chance of getting female cannabis plants. But at times, things go wrong, and a plant can turn into a hermaphrodite plant, also known as “hermie”.

But if you detect a hermaphrodite cannabis plant earlier, before the pollen starts doing its job, you can take the plant out from the growing space and prevent other plants from being pollinated.

And we can assist you with that. But before that, let us explain in detail what a hermaphrodite plant is.

What Is A Hermaphrodite Marijuana Plant?

Hermaphrodite cannabis plants develop both male and female flowers. While it is one of the natural features of a cannabis plant, this trait is not desirable when you are growing cannabis for consumption.

The amount of seeds that get pollinated reduces the quality and quantity of the final product.

Now you must be thinking how this happens?

Genetically, some cannabis strains are more prone to hermaphroditism than others. The genetic origin of the seed can explain it. For instance, Thai Sativas usually get a higher percentage of hermaphrodite plants.

Regardless of its genetic sensitivity, a cannabis plant can also turn into hermaphrodite because of stress. When the plant feels that the flowering conditions are harsh, hermaphroditism is a natural and effective result. It happens when female flowers are pollinated with the pollen of male clusters, also known as bananas.

There are several causes of stress which increases the risk of hermaphroditism, such as:

What Are The Early Signs Of Hermie Plants?

Once your plants get to the late flowering stage, the flowers grow more extensively, and it becomes tough to spot a hermie because it gets covered by the growing flowers.

During the early flowering stage, you can conveniently identify the sex of your marijuana plant. And you can quickly stop the hermie.

Female flowers peculiarly grow hair on them 4-6 weeks after germination and are white. These are also known as Pistils. They even grow Calyxes. They are often confused for male parts by young and new growers.

Don’t hurry and call out your marijuana growth as male and toss it in the trash. It can be a good cannabis plant growth as well. So, if you are unsure, always consult someone before throwing away a tremendous female marijuana plant growth.

Alternatively, male flowers end up growing round bunches known as ‘pods’ 3-4 weeks after germination. Also, male plants grow independently. It means that the bud will show as a small ball on a stalk. People usually confuse it for a female calyx.

It’s part of the female marijuana plant. They show different but can be recognized if you are experienced and have a good eye.

Calyxes appear as frosty and pointy growths that hate white pistils or hair. This is where marijuana seeds will start growing if the plants get pollinated.

A male flower that appears like calyx is round rather than pointy. It won’t have hair coming out of it, and it seems on a stalk.

As your marijuana plant grows, it will become tough to see the male parts because the buds are huge. The male functions develop inside the buds at times, and it becomes almost impossible to identify them.

In the later flowering stage, something known as ‘bananas’ starts appearing. These bananas on your marijuana will split open and start pollinating your plant. Thus, resulting in seeds that grow into buds.

It is essential that you know how to identify banana formation. If left unidentified, these bananas will start pollinating the entire marijuana growth, and you will get a crop full of seeds.

Getting bananas in your marijuana growth is clear that your female marijuana has been hermied.

Look for the buds in your plants: if you locate a structure on them that resembles a banana, it indicates that your plant needs treatment.

While, in many cases, by the time you locate bananas in your marijuana, it’s late, and chances of saving the plant are very low.

The bananas not only look like the fruit when it’s closed, but they open up to make a star-shaped structure just like a peeled banana. The bad news is that if you get an open banana in your crop, that means it has been pollinated for sure and can’t be recovered.

If you are determined to find a ray of hope, then search for small calyxes and buds. Open them up and look for seeds. If you put the marijuana plants down early, there is a possibility of minimal seed formation. And it will not spread to other plants. Thus, saving the remainder of your crop.

Now that you know what hermaphrodite is and its signs, keep a lookout for your crop. It will save you from losing a good yield.