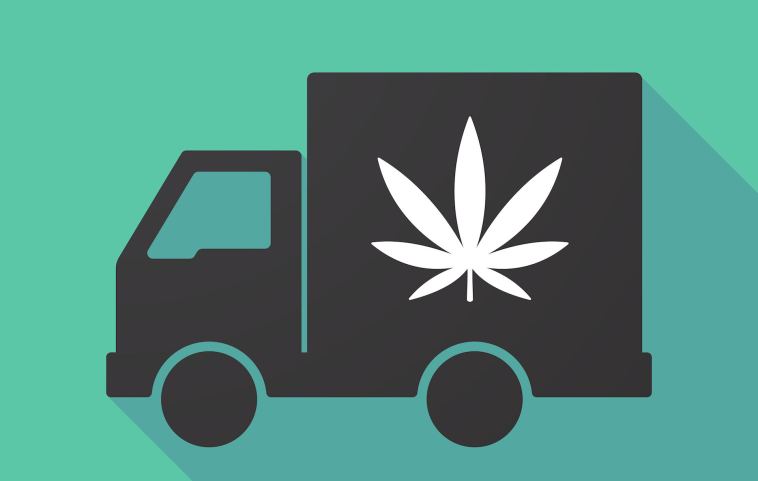 Was this real life, or an outtake from Super Troopers?

Because of federal prohibition and nationwide banking laws, cannabis cannot be purchased with a credit card. So cannabis businesses get saddled with huge amounts of cash. They often depend on third-party companies to transport that money.

This literal highway robbery qualified as civil asset forfeiture. As The Leadership Conference on Civil and Human Rights explains, the law allows police to take your property, assets, or money if they believe that it’s connected to criminal activity—no need to file charges, or even establish guilt.

Find marijuana near me on Leafly

In response, Empyreal Logistics—which owns the vans, and operates in 28 states—sued both the San Bernardino County Sheriff’s Department and the federal Department of Justice. Last month, DOJ agreed to return the cash. Then, last Friday, San Bernardino Sheriff Shannon Dicus agreed to stop harassing the company, putting an end to the case.

“Empyreal, our financial institution clients and their state-licensed cannabis customers operate within the law, which is why we chose to bring a legal challenge to the seizures in San Bernardino County,” Empyreal CEO Deirdra O’Gorman said in a statement released on Friday. “Now that the funds have been returned and after meeting with the Sheriff, we are confident that we can continue serving state-legal businesses without future disruptions.”

Cops use phony claims to snatch the cash

As Reason’s Jacob Sullum documented extensively, even though Sheriff Dicus announced that the San Bernardino Sheriff’s Department (SBSD) will move forward amicably with Empyreal and that he “supported” the return of the cash, it’s pretty obvious that his department did not act in good faith when they took it in the first place.

The first seizure occurred on Nov. 16, 2021, when Sheriff’s Deputy Jonathan Franco stopped an armored van for allegedly following a tractor trailer too closely. At the time, the van contained about $700,000 in cash from legal marijuana businesses. Arguing that he’d identified “probable cause” that the cash was illicit, Franco authored a search warrant, which a judge approved remotely. Franco took the money, and the department eventually sent it to the FBI.

Franco stopped the same driver again on Dec. 9, when they “slightly exceeded the speed limit and prematurely activated his turn signal.” The haul this time? $350,000.

Although, in the lawsuit, Franco claims his drug-sniffing dog alerted them to the van, the

document notes: “Video footage from the vehicle does not show the dog alert on the vehicle. Instead, it shows the dog is barely interested in the vehicle.”

As Sullum reported in Reason, Sheriff Dicus had a big incentive to ensure that the FBI “adopted” the cash: His department would get to keep up to 80% of it.

By the third time SBSD stopped an Empyreal van, this past January, the company had stopped transporting marijuana money through San Bernardino county, and deputies did not seize any money. The report notes that the Empyreal driver asked a deputy why Empyreal vehicles were being stopped so frequently, and “the deputy told him it was ‘political’ but declined to elaborate.”

Federal law muddles the equation, but Empyreal remains within their rights

Since cannabis remains illegal at the federal level, law enforcement inevitably must navigate complicated legal gray areas. However, these businesses operated fully within California law. It wouldn’t take a legal degree to figure that out.

Yet Sheriff Dicus initially called the lawsuit “no more than a special-interest crusade and a blatant attempt to interfere with ongoing local criminal investigations.”

What were those ongoing investigations, you ask? Dicus did not bother to elaborate.

The case shows—once again—that Congress needs to pass the SAFE Banking Act. It’s the only viable path, short of full federal legalization, to a future for cannabis that isn’t fully cash-dependent.

In the meantime, the case in San Bernardino sets an important precedent, and marks a victory for the industry that’s worth celebrating.