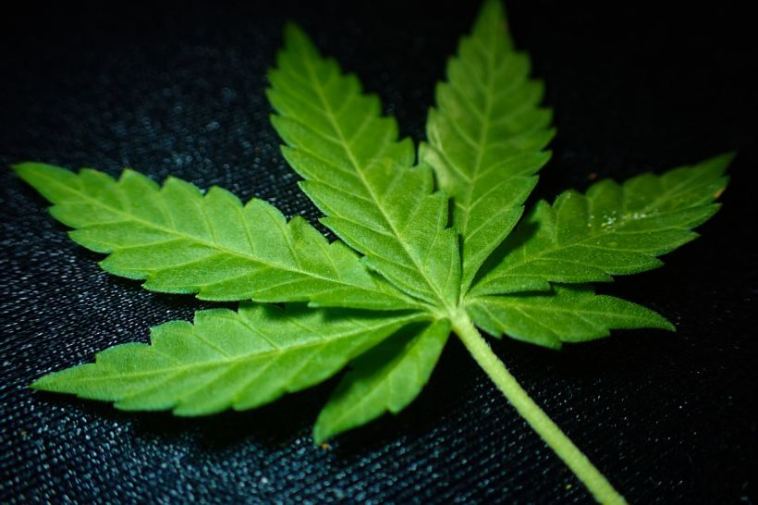 Did you know that over half of the population does not know the difference between CBD and THC? If you count yourself among them, know that you are not alone!

There are over 60 different cannabinoid compounds found in cannabis, including THC and CBD. While there are similarities to them, they are vastly different.

Want to know more about CBD vs. Delta-8? Keep reading to learn more!

CBD is short for cannabidiol, currently legal in many states. CBD is the compound of cannabis that does not produce the controversial psychoactive high that is associated with marijuana. However, studies have shown promising health benefits to CBD, which is why it is a highly sought-after product.

Both THC and CBD interact with the body’s receptors called the endocannabinoid system or the ECS. This system controls certain functions like:

Cannabinoids like THC and CBD mimic the function of our natural endocannabinoids and influence the body by bonding with the ECS.

Delta-8, often called Delta-8-THC, is also a cannabinoid found in cannabis. However, much like the Delta 9 THC, it is a psychedelic drug. As mentioned above, cannabis has 60 different chemical compounds, many of which lack sufficient research.

However, Delta-8 is a compound that piques the interest of a lot of researchers. Cannabis usually contains only 1% of Delta-8-THC, so it is often artificially made through a process called isolation.

Compared to the more common THC, Delta-8 is considered to be more stable. It produces less of a psychoactive high and is therefore preferred in combination with other medications.

Looking for Delta-8 gummies? Check it out!

CBD vs. Delta-8: What’s the Difference?

Both CBD and Delta-8 are cannabinoids, but there are major differences between the two. First, as mentioned above, CBD does not have any psychoactive elements, while Delta-8 does. Even though Delta-8 is much more stable than the common THC, it still produces a high.

Secondly, the benefits of each are slightly different.

While there is still much to learn, CBD is far further in studies than its fellow compounds. Studies suggest that it can relieve pain, act as an anti-inflammatory, helps with substance abuse and addiction, and can relieve anxiety and depression symptoms.

Delta-8, on the other hand, requires much more research before experts can confidently say that the benefits outweigh the side effects. At this point, studies suggest that Delta-8 can reduce the feeling of nausea, relieves anxiety and stress, and stimulate appetite.

Thirdly, CBD is the main compound found mostly in hemp, although it is found in other cannabis plants. Delta-8-THC makes up a very small portion of any cannabis plant at the moment and is therefore often made from Delta-9-THC. This means that Delta-8 is often artificially made.

CBD vs. Delta-8: Which One Is Right for You?

Now that you know the difference between CBD vs. Delta-8, mainly that the latter produces a high, while the first doesn’t, it may be in your best interest to speak to your doctor. If you are suffering from health complications, a proper treatment plan can help reduce symptoms if used correctly.

Did you find this article interesting? Keep browsing our blog for more information on cannabis!