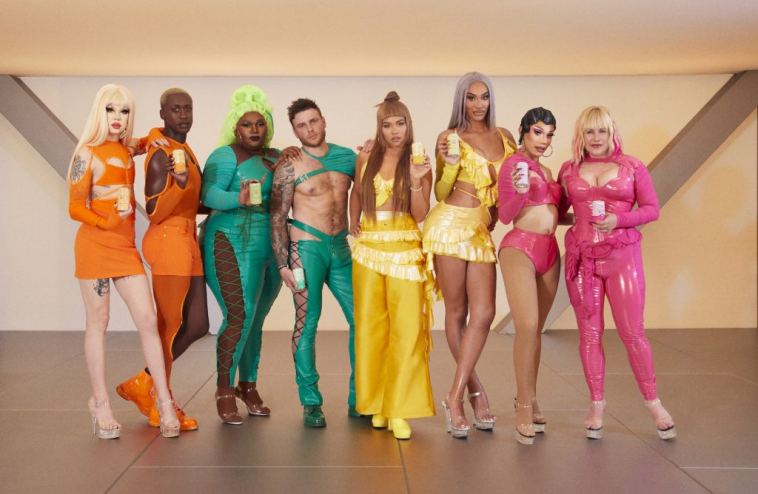 Stay updated on all things Weedmaps

A rainbow of talent

The featured talent for this inclusive campaign include:

“Taste So Good” was a hit, and you can find more information about the campaign, music video, and talent by checking out the features in Vanity Fair, AdWeek, and Thrillist.

Pride 2022: How Weedmaps and Cann partnered to celebrate and elevate queer voices originally appeared on Weedmaps.com