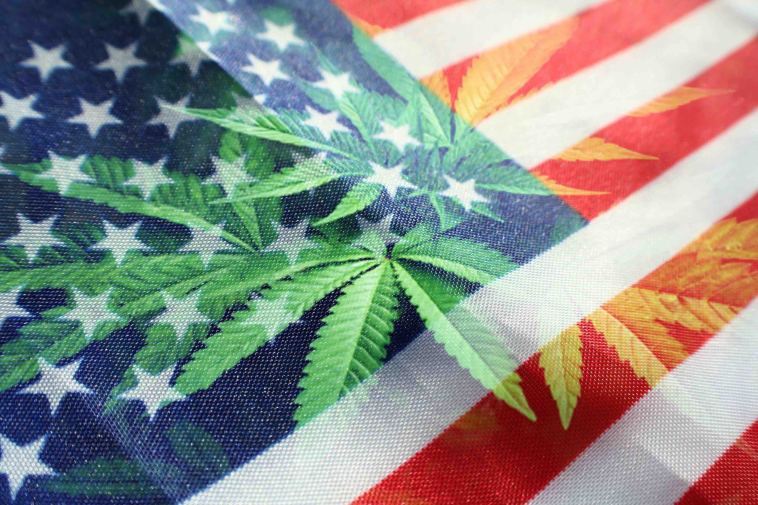 With nearly half of all Americans now living in a state that has legalized the adult use of cannabis, it can be hard to keep track of which state legalized when.

That’s why we’re keeping track of it for you. Here’s our running record of each state’s legalization vote, the first day it was legal for all adults to possess marijuana, and the first day retail weed stores opened.

For more information on state legalization and your state’s current cannabis laws, limits, and regulations, check out Leafly’s Ultimate Guide to Legalization.

We’ll update this list as more states legalize. Click on the state name below for a deeper dive into that state’s current cannabis laws.

* Denotes a state that legalized via the state legislature. Date listed is when the governor signed the bill into law.

When did your state legalize marijuana? originally appeared on Leafly.com