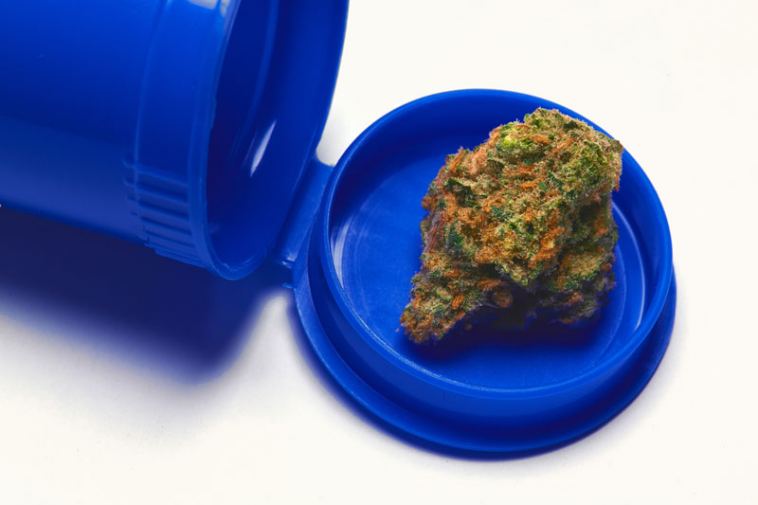 For years, Craigslist has been a predominant source for job postings in the marijuana industry. Due to the limited number of specific forums for careers in the cannabusiness, the popular site is still a go-to for posting “alternative” jobs that reached a large group of people. The medical and recreational marijuana industry is experiencing a major boom, especially in cities like Portland, OR, Denver, CO, Seattle, WA and several cities in California like Los Angeles and San Francisco. This increase in demand for cannabis products has led to a similar trend in Craigslist marijuana jobs.

In 2014, the Marijuana Industry Group (MIG) calculated that recent marijuana legalization in Colorado had created between one to two thousand jobs in under six months, contributing to the state’s low unemployment rate of six percent. Scrolling through local Craigslist marijuana jobs, it is likely you’ll see some posting for budtenders and trimmers here and there, but the listings are sparsely located and tough to find at times.

Thanks to recent recreational legalization for adults twenty one years and older in states like Colorado, Oregon and Washington, a growing cannabis culture is emerging, helping to eliminate stigma toward medical and personal marijuana use. Sites like Leafly and Weedmaps have capitalized on the dispensary job sector of the industry by using location based services to provide customers and patients with comprehensive lists of local and remote dispensaries. Web development of this kind is bringing dispensaries and consumers closer than ever before, promoting greater interest in marijuana careers, especially in dispensaries.

What Craigslist Marijuana Jobs Are Out There?

The jobs described above represent only a fraction of the career possibilities now available in the marijuana industry. Concentrate Extraction Technicians and Processors, marketers, writers and reviewers, designers and tourism companies are just a few examples of jobs experiencing growth as a result of cannabis legalization.

Is Craigslist All There Is?

Though many employers who post Craigslist marijuana jobs are legitimate managers and business owners looking for employers, there is often a question of credibility entrenching the site due to a level of informal anonymity. Given that the marijuana industry is still stigmatized and treated with fear and caution even in states and municipalities where it’s legal, further lack of credibility is not going to help the business thrive.

Moving forward as an industry, a need for professional, authoritative marijuana job sites and services is evident. Just like Leafly brings customers and dispensaries together, shouldn’t a website exist that brings dispensary employers and employees closer together?

Legitimate sites that openly and legally work with dispensaries and interested applicants to help fill current positions could really smooth out the process of getting hired in the marijuana industry. This same mentality can be applied to jobs in the marijuana growing and trimming sector of the business, along with many others. Canna Recruiter, is working to revolutionize the marijuana industry hiring process, so that candidates no longer need to search for Craigslist marijuana jobs.