Marijuana, also called pot and weed is derived from the cannabis plant. It is a psychoactive drug that causes a feeling of ecstasy when consumed. This feeling is popular referred to as being “high”. In the United States, marijuana is illegal but this hasn’t deterred over 26 million of its citizens from consuming this psychoactive drug.

Marijuana contains tetrahydrocannabinol (THC) which is the most active psychoactive ingredient in the plant. When you smoke weed, it goes straight to your lungs from where it diffuses into your bloodstream and travels to the brain and other organs. Upon its interaction with the endocannabinoid system, it stimulates certain areas of the brain responsible for movement, coordination, sensation, and memory. Click here to learn more about how THC interacts with the endocannabinoid system.

As the use of this plant continues to rise, several ways by which it can be consumed have been invented. Marijuana can be smoked in joints, bongs, pipes, or blunts. Blunts are regular cigars that have had their tobacco replaced with weed. Weed is also consumed by adding it to food or brewing it as tea.

People smoke pot for various reasons. For most people, it is a way to relieve stress and “zone out” from the world. Other’s take it before embarking on an arduous task. Some people smoke it to open up nerves in their brain as some scientific studies have shown that marijuana smoking improves cognitive performance.

However legit the reason for smoking weed may be, it is still frowned upon by the larger portion of society as its effects are more towards the negative. This is why people search for various ways on how to pass a drug test for marijuana to avoid the consequences. The following are some of these negative effects:

As a result, one may be required to take a drug test when applying for a new job, fighting for child custody, and a host of other reasons.

How does the test work?

Marijuana can remain in a person’s system for a long time after it has been consumed. How long it stays depends on the type of weed smoker or consumer you are. For light, occasional smokers, it can remain in their system for up to 5 days. Weed can remain for up to three weeks in the system of regular users, and as long as six weeks for heavy users. There are four types of drug tests used today to detect the presence of marijuana in a person’s body, they are:

This is the most commonly used type of weed drug testing method because of its low cost and convenience. These tests aim to detect 50ng/mL or higher of THC in your body. This means that if a minimum of 50ng/mL of THC is found per millimeter of your urine, your test will be positive.

There are two types of urine analysis drug tests. They are the immunoassay and the gas chromatography/ mass spectrometry (GC/MS) tests. Immunoassay is the cheaper of the two and so is more commonly used. However, this method of urine analysis testing is unreliable as it often returns a false positive result.

The (GC/MS) test is a more reliable method and rarely comes back with a false positive result. The downside to using this testing method however, is that it is much more expensive and takes a longer time before results are gotten.

Also known as mouth swabs, this type of marijuana drug testing method is quick to carry out and is also known to provide accurate results, especially for recent use. As a result, this method of testing is heavily used by the government. Law enforcement use saliva tests to determine whether or not a person is driving under the influence.

THC diffuses into the blood stream in a matter of seconds when a person smokes weed. This is why blood tests are the ideal option for detecting THC in a person’s system. Just a single puff of weed is enough to leave traces in your blood for up to seven days. For heavy users, THC will still remain in their blood for up two a month after they start abstaining.

In a hair test, two sub-tests are carried out to confirm a result. They are the GC/MS and enzyme linked immunosorbent assay (ELISA) tests. To carry out this test, a strand of hair is taken from the subject and analyzed. On the average, hairs on the scalp grow by half an inch every month. Because it is the first inch and a half of the hair that is analyzed, hair tests are able to detect weed smoked as far back as three months. Visit https://www.immunology.org/ to learn more about the ELISA test.

Despite the capability of hair drug tests to detect THC further back than other tests, it isn’t the best for identifying recent use. This is because it can take as long as a week for THC to find its way to a person’s hair.

As earlier mentioned, there might come a time when one would be required to take a drug test. At such times, a lot is tied to the result of such tests and people seek different ways to ace them. The following can be done to increase your chances of passing a drug test: 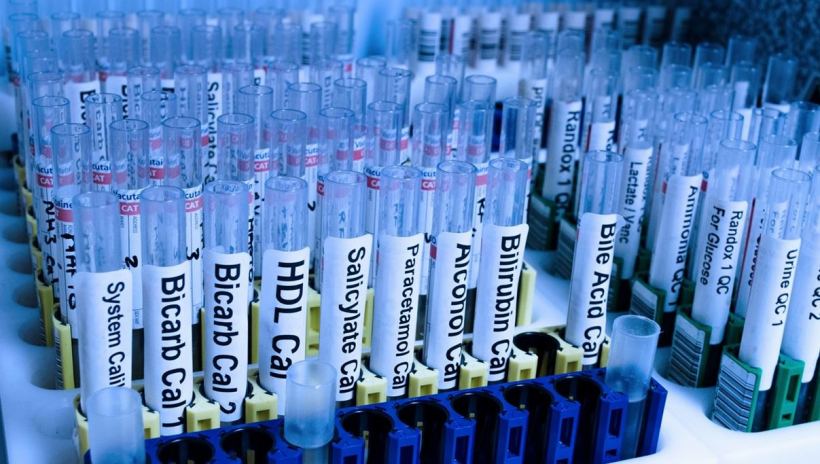 While detoxification is a faster method of getting rid of any traces of weed, it may be very dangerous if you purchase fake over-the-counter detox drugs and kits. If you have a lot of time before taking the test, abstaining from smoking weed is still the safest way to go.